As the name implies, the effect imitates the view through a kaleidoscope. In the following paragraphs, the projects will be considered as having the layers merged. 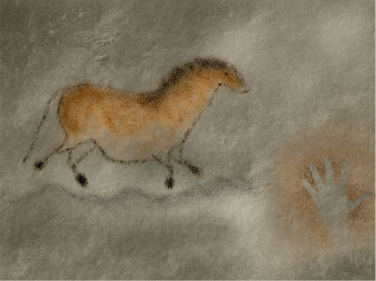 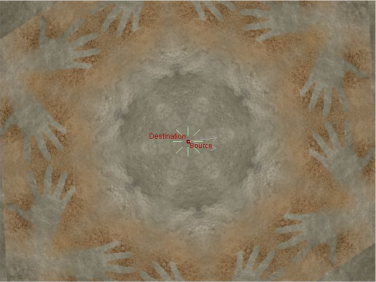 Original ImageUse of the Kaleidoscope effect 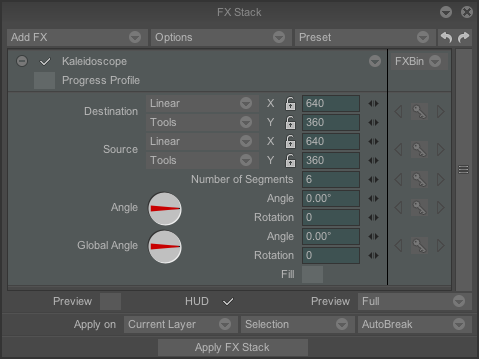 The value of the first angular parameter varies the axis formed between the symmetric and the horizontal axis.

The black lines indicate the rotation angle applied for the symmetry.

Here for one symmetric axis : 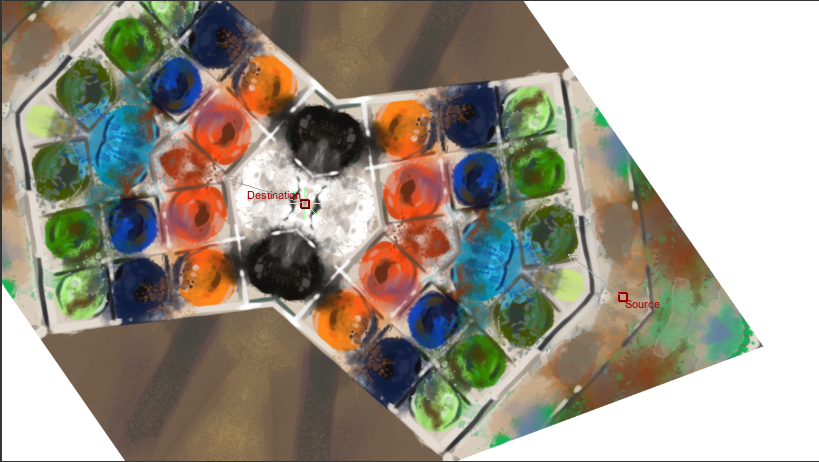 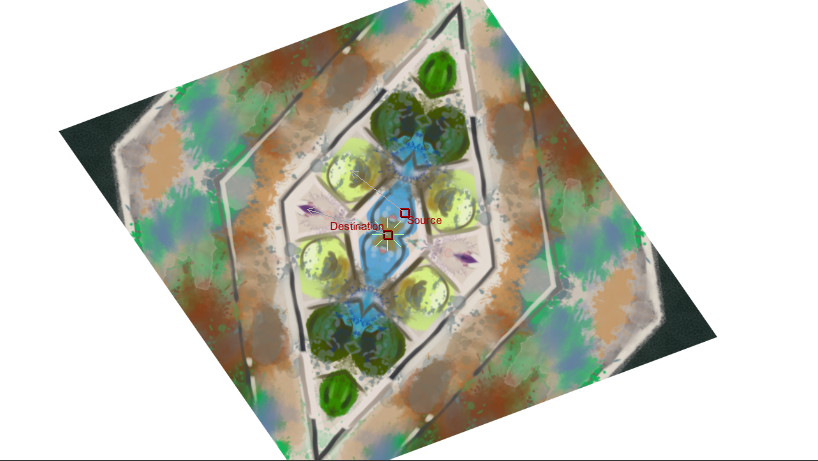 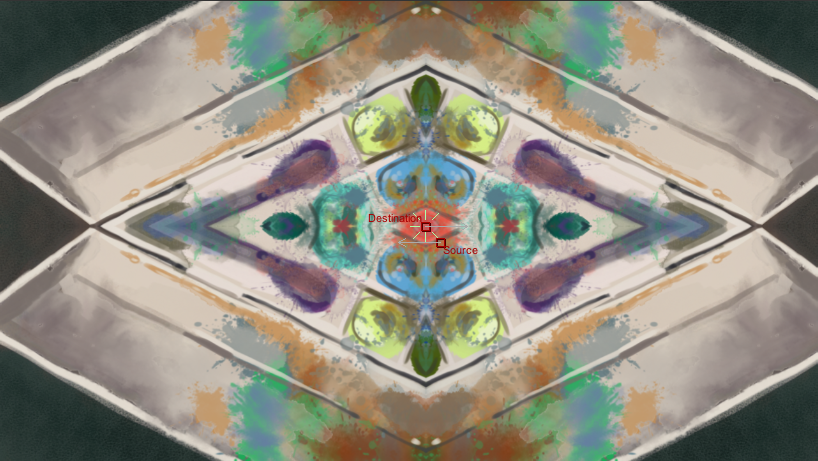 The value of the second angular parameter is used to vary the global angle of the image obtained:

In the 1st case, the option is disabled, the effect is calculated from the current image. 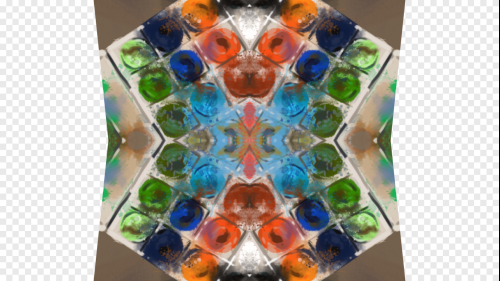 In the 2nd case, the option is enabled, the effect is calculated from the current image and its reproductions. 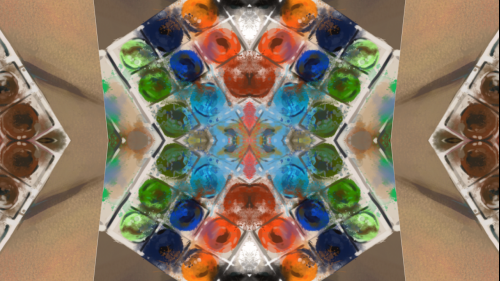