Let's take the background below : the cameraman has shaken a little bit while shooting the sequence. We can define one of the yellow points below as the Origin point, and estimate that this it should be at the position of the Destination point (at the extremity of the yellow arrow) if the camera had not shaken. As soon as these points are defined, the Stabilization effect will do a panning that will bring the Origin point onto the Destination point. The footage will not shake anymore. 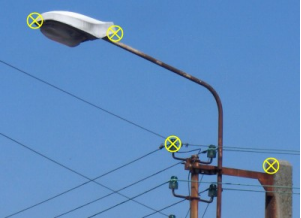 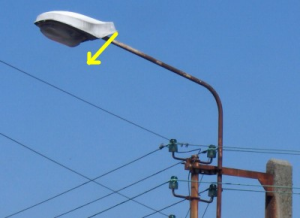 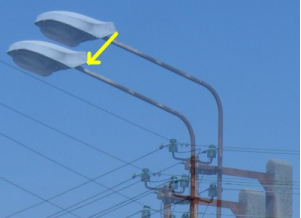 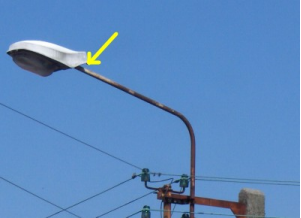 As soon as the effect is applied and that the image is stabilized, you would have to crop it to remove the white borders due to possible panning.
You can also use the Mode button to remove the borders by filling the image.