Let's take a closer look at the Current tab: 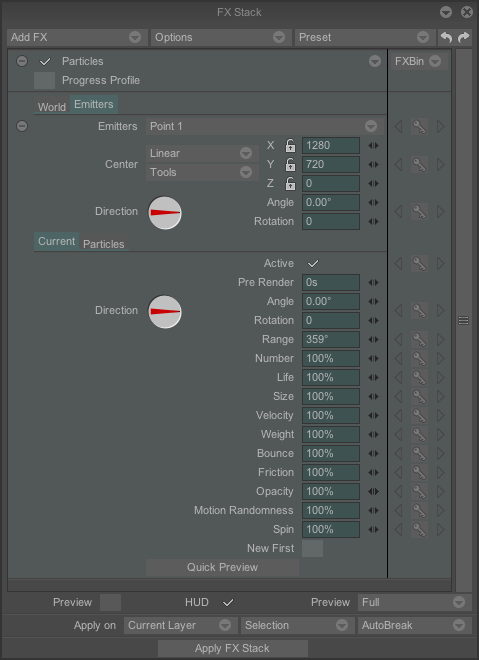 The Active button either displays or hides the emitter named in the Emitters popup menu (of course, your particle settings are retained). This function will render your task easier when working with several emitters at the same time and a large number of particles are displayed on the screen.
In order to understand the way the parameters described below work, we recommend you make full use of the Quick preview window.

The Pre-Render parameter displays the particles on the screen after the number of seconds entered here have timed out.
Let's go inside the framework of a typical set of particles (pyrotechnic > smoketrailc).
Setting the pre-render value to 10 seconds will ensure you do not see the outset of the flames as they will already be well developed right from the beginning of the animation. 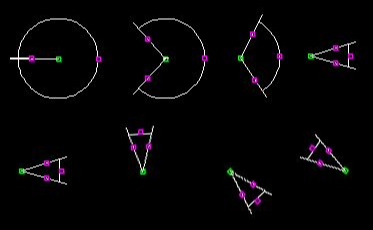 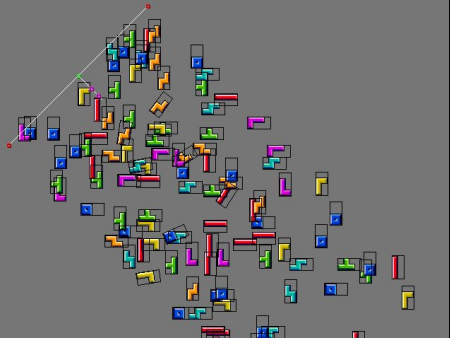 The New first check box, when checked, ensures that newly emitted particles are displayed in front of the older particles.
The result obtained with the predefined example (text > titre1) is similar to this option : 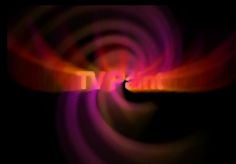 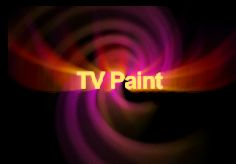 All other parameters: Number, Life, Size, Velocity, Weight, Bounce, Friction, Opacity, Motion randomness and Spin are the same as those encountered in the Emitters > Particles > Current tab.
However, in this case we are dealing with «master» controllers: they are set as a percentage and have a direct influence on all particles of the emitter at the same time.

This is extremely practical when you wish to increase or decrease the size of all particles at the same time without modifying the size value for each type of particle emitted. This also eliminates the need for numerous calculations for each operation.
The use of FX Stack keyframes with the master controllers often allows you to save a great deal of time.

To finish off, you may have noticed the FX Stack keyframe controllers next to the Emitters and Particles popup menus.

These are used to create FX Stack keyframes for all parameters of the emitter or particle named in the popup menu header at the same time.