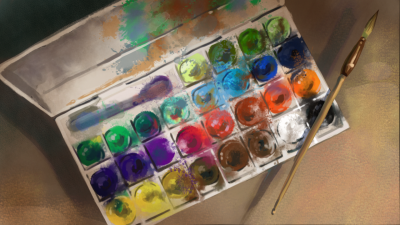 Up to now we have only used a single effect in our stack.
TVPaint Animation also offers the possibility to use a succession of effects.
For a better understanding of this notion, we will use the merged Palette project that we have used before.

Using the parameters below, place a Center blur effect in your FX stack.
You now have the following preview: 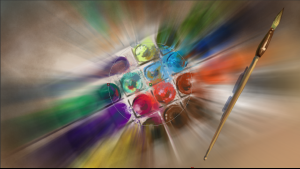 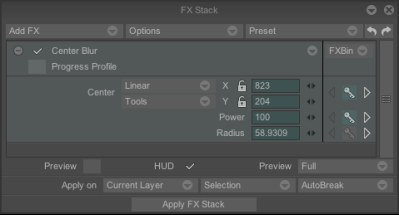 Maybe you noticed the options Multiple FX and Simple FX in the Effects main menu or in the Add FX popup menu of your stack. 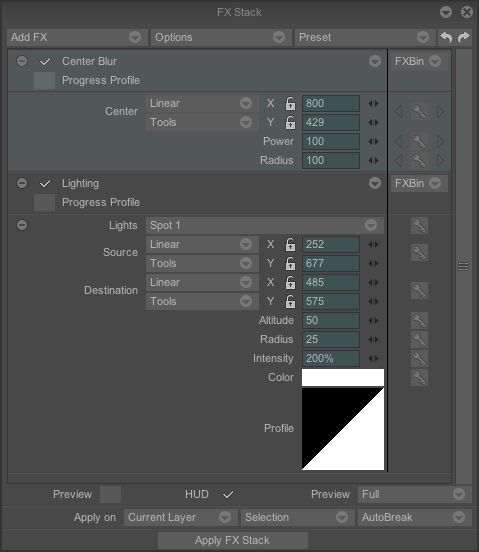 Set the parameters for the two effects as shown opposite.

To simplify our example, there is only one type of lighting used and our effect applies only to one frame (so no keyframe is required …).
This said, everything that follows still applies if you use keyframes and animation layers.

Once the preview is enabled, you see the following result:
lighting is applied "after" the center blur of the previous chapter!

The advantage of our stack with two effects is that it is possible to modify any of the two effects at any time during the preview.

Modifications of this kind would indeed be very fastidious if you used a single effect at a time:
application of the FX stack twice in a row for two different effects followed by the Undo option twice in a row, change the first effect, reapply the two effects one by one, undo option again, etc. 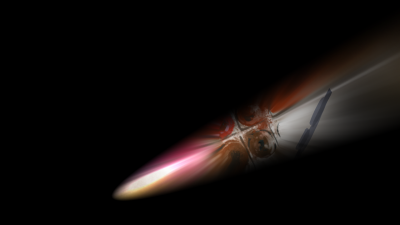 Result of the FX stack above

It is also possible to accumulate the number of effects of your choice or even several times the same effect if you need it!
Remember the Play

button to view the effect on the animation layers …