With the multi plane camera effect you may control movement of several planes with background scenery. Each plane has a specific depth and consequently, its own speed in the eyes of the observer. 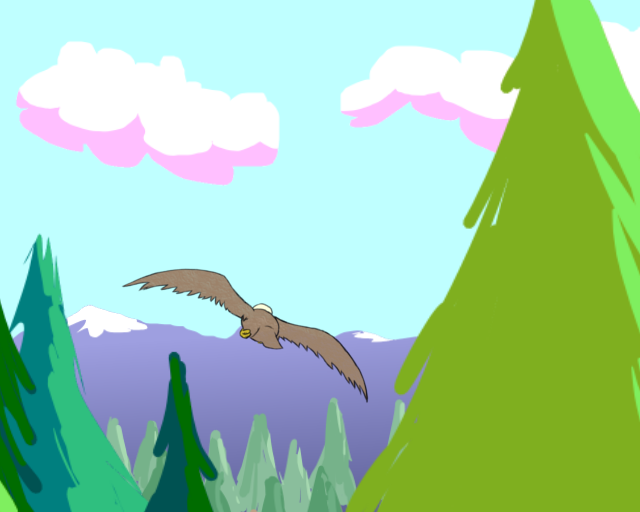 In the image above, the following are placed one over the other in the order of furthest away to closest : the mountains, the first row of trees, the clouds, the second row of trees, the bird and finally the great green tree.

When the animation is complete:
* The trees in the front will move very quickly as they are closer to the viewer.
* The clouds will also move, but much slower.

The blur caused by focusing

This effect can also take into account the fact that the human eye cannot focus on all elements of the scenery at the same time.
Just like in traditional photography, if you focus on a object close to you, the objects further away will be blurred and vice versa focusing on a distant object will result in blurring of closer objects. 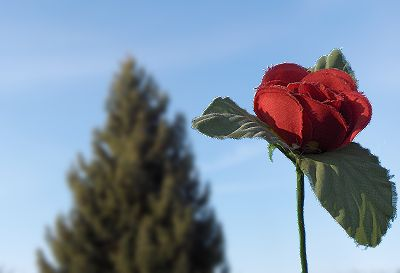 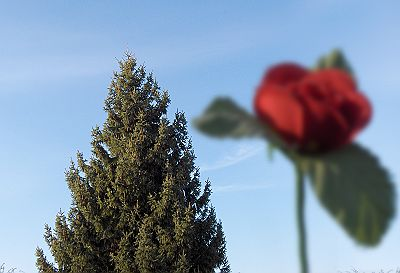 Below on the left you will see a schematic diagram of a traditional multiplane rostrum camera setup. Each plane of artwork is placed on a sheet of glass mounted in moveable metal or wooden frames and moved progressively at different rates of speed under the camera to produce the illusion of depth.

Our computer multi plane camera effect, seen below right, does not function in the same way:
In this case, it is the camera which moves progressively while filming and the scenery is automatically duplicated horizontally (the starry sky background does not move and is always placed in front of the virtual camera). 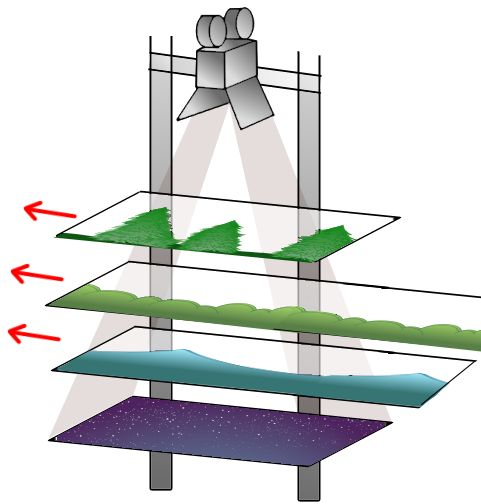 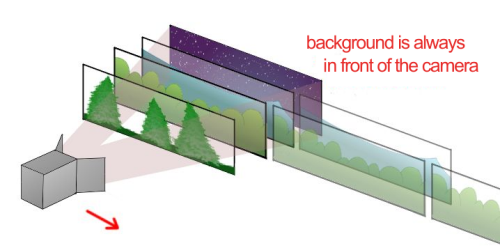 The project used in this chapter

The drawing shown at the beginning corresponds to the FX_Multiplan_Camera_TrackIn.tvpp project which will be taken as a basis to study the multi plane camera effect.
Here, you have the corresponding timeline : 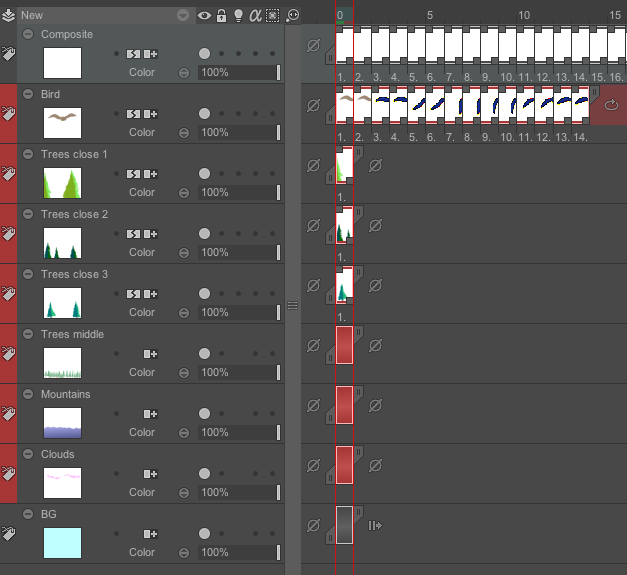