We have now learned how to use the multi plane camera effect with a simple example. Our Multiplane camera effect may also be used in other situations:
Below you will see the transversal movement of the two planets with a fixed sun and Lens Flare effect (it will be studied in the next lesson). 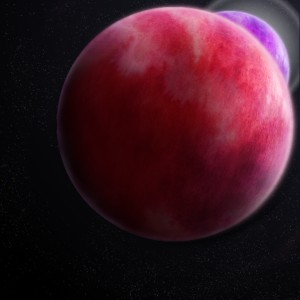 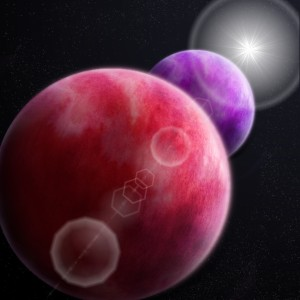 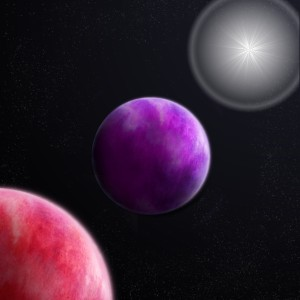 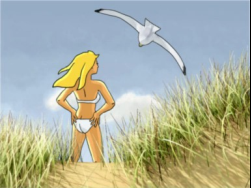 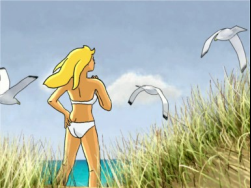 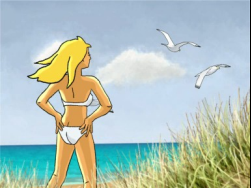 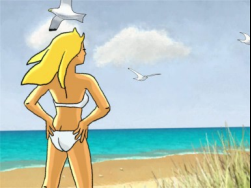