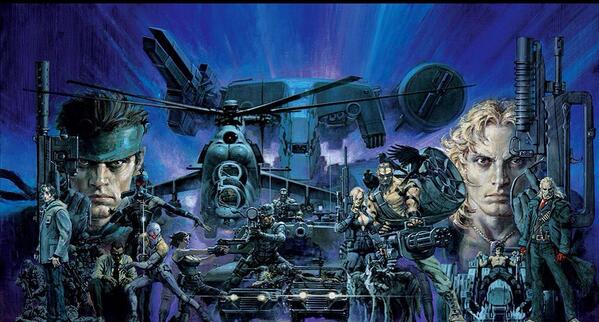 Last drawing is not from Star Wars !


By the way, why Mazinger Z is populer with Spanish & Mexican Anime fan ?

I read the web articler about Goldorak (Grendizer) and Bomber X (X Bomber)had record an audience rating of 100 percent in France before.
Top

"ペンシル戦記 誰も知らなかったスタジオジブリ / My Pencil Wars - I was an animator working at Studio Ghibli in 27 years -" by TATENO Hitomi
http://www.ghibli.jp/10info/009866.html" onclick="window.open(this.href);return false; 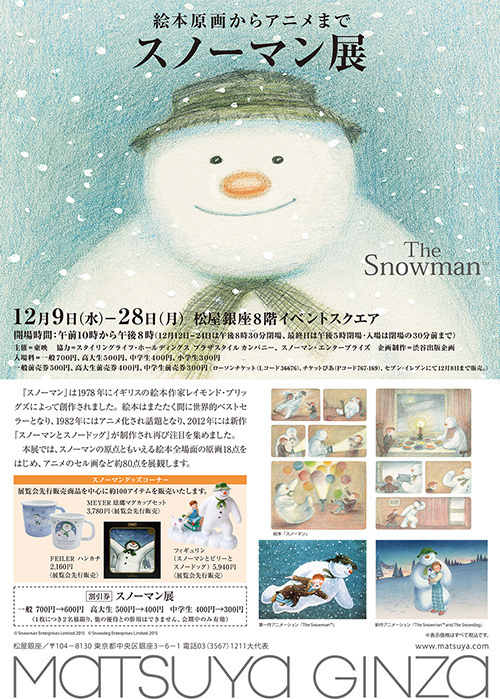 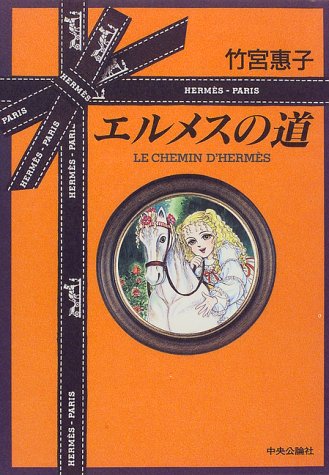 I found the manga at ordinary book store.
The book cover belt says "This is the HERMÈS offical history of a company book by the name of Jean-Louis Dumas Hermès"

If that is true, the manga will my ‎first and the last purchase for HERMÈS without fail

I want to buy edition Français for read side by side with Japanese and Français, but Amazon.fr and kaze.fr (Kazé Manga) has no information.
Could you let me know some information in France ?

-----
p.s.
Amazon France has some stock but only Japanese.
Top

Pherhaps this trailer is my KOBAYASHI MARU test ...

Elodie wrote:Last drawing is not from Star Wars !

I found out a French Cursive font source cord that my favorite -near kind of my western language cursive handwriting- typeface for specimen of penmanship and transcription during my region's New years holiday.

Is it required to learn TeX for Mac OSX ?
Top

A good example with my own writing :

You will see handwriting is not even natural anymore to me :p

slowtiger wrote:Ha. My handwriting got so bad I can't even decipher my own notes.

I always afraid for my skill that difficlulties in pronunciation with foreign language : "need enough reform time for every syllable".
That is reason why I like handwriting than talking or ring.
pronunciation-phobia.jpg
Top